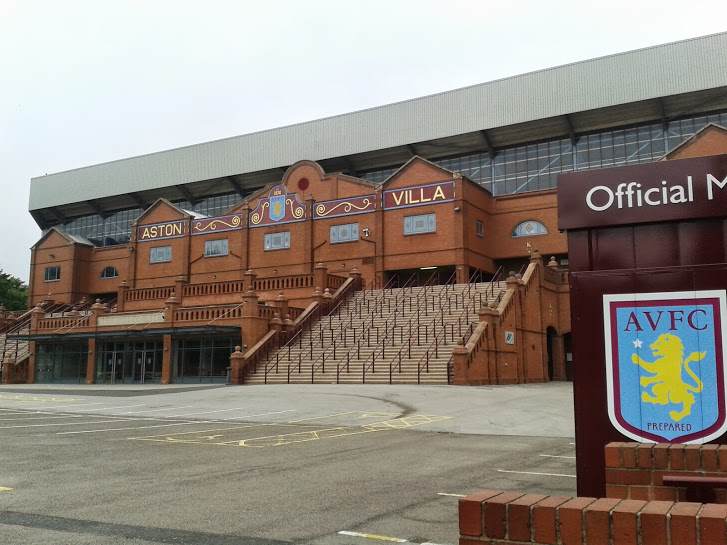 Recent rumours have come out stating that Sherwood did not have much of a say on transfer targets. And the mass majority of Villa’s transfers were made by sporting director Hendrik Almstadt and scout Paddy Reilly. Sherwood initially wanted more Premier League experience, and wanted Aston Villa to sign Tottenham trio, Andros Townsend, Aaron Lennon and Adebayor. But instead Villa went and recruited young players from France who would have had a higher re-sell value. The arrival of Rudy Gestede was a signing that Sherwood did want to make, but that might have come about after Adebayor refused to sign for Aston Villa.

My problem with Sherwood’s Premier League targets are that they would have been more expensive, and would have required higher wage packets than the likes of Ayew, Veretout and Amavi. And it does seems as though Sherwood does prefer his Premier League experienced players over other arrivals. This would explain why Lescott tends to start every game, Sinclair not getting benched when playing poorly, and the likes of Ayew, Kozak and Gil making very few appearances so far.

It seems as though there might be some kind of divide between the staff at Aston Villa, and if that is very much the case. It seems unlikely that Sherwood will be able to survive long at Aston Villa. I’m sure that Tom Fox and Hendrik Almstadt would like a different manager, one that would comply with their transfer targets and long-term vision for Aston Villa. But all will be made clear within the end of the month.

I think that the signings are decent, and if Sherwood would give the players more of a chance they would succeed. The new recruits need more game time, but as the situation looks more dire, it’s no surprise that Sherwood is prioritising Premier League experience at this stage.