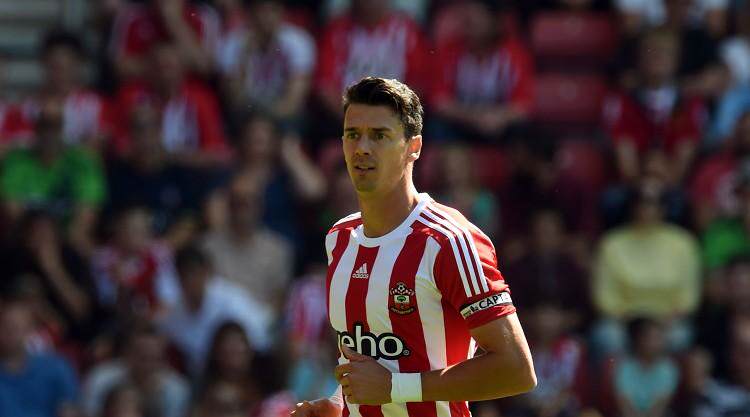 One of the more shocking moves of the transfer season, Aston Villa have started talks with Southampton over the transfer of their defender Jose Fonte. Fonte had an incredible season last year, he was selected in many Premier League team of seasons and was largely responsible for Southamptons success last season. With the departure of Ron Vlaar it appears as though Sherwood is looking to sign another experienced defender, especially with Senderos not wanted by Sherwood.

Everton is also rumoured to be interested in signing Fonte who joined Southampton in 2010 from Crystal Palace. Fonte did sign a new contract with Southampton last summer which would see him stay at the club until 2017. Skysports (who reported the story) believe that this transfer will depend on whether or not Southampton can land their primary target, Virgil van Dijk from Celtic.

“I don’t know if he is a target for other clubs but he is our captain, he’s a very strong defender, he’s a club man like Kelvin Davis and I don’t have one second in my mind to sell that player.

“He is part of the team. There’s no way to sell the player.” – Ronald Koeman

I’m not sure what to make about this transfer. Yes, Fonte was incredibly last season but I’m not sure if we really need Fonte at the club. He is now 31 years of age so he would add experience to the back four, but I’m not convinced that our centre-backs are our weakest position at the club. I feel as though that money would be better spent on a new right-back since I don’t see Bacuna as a solution at right-back. Still this would be one of the more ‘shocking’ transfers if it was made. But one thing is for sure, the spending at Villa Park is not over yet, expect a few more arrivals before the transfer window closes.