Aston Villa Draw Notts County in the Capital One Cup 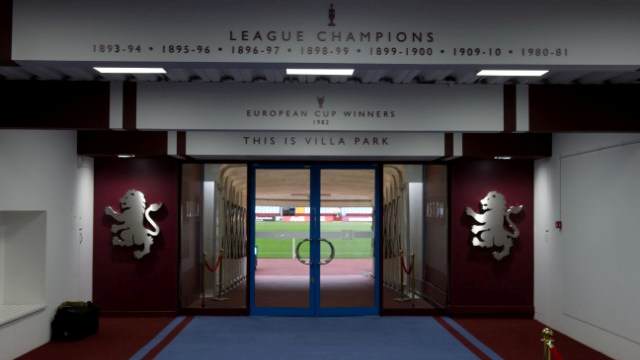 The draws for the second round of the Capital One cup have been made and Notts County will be traveling to Villa Park during the 25th-27th of August. Last season Aston Villa lost in the second round of the League Cup to Leyton Orient, with a scoreline of 1-0 with Vincelot scoring the only goal. Hopefully Villa progress this time around.

Notts County is the team in which Jack Grealish went out on loan for the 2013-14 season. He had a very impressive loan spell where he played 37 games for the now League 2 side scoring 5 goals in the process. Notts County is also home now to the recently released Jordan Burke.

A Cup run would be a fantastic proposition for the Villa fans, we all enjoyed the FA Cup run and now with a large squad I reckon there should be no problems progressing to the third round. Except a few youngsters to be given a chance.