My Case For David Moyes 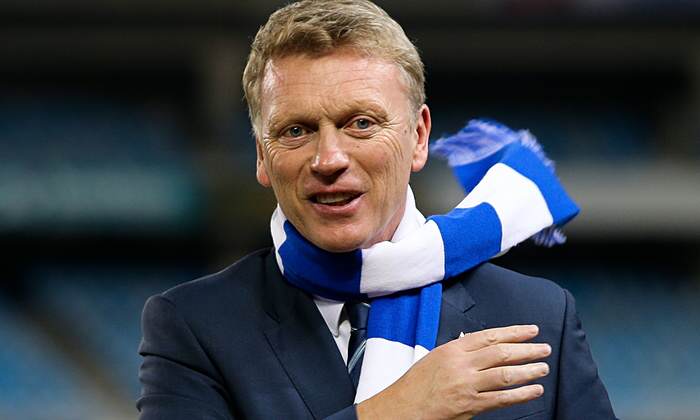 With Tim Sherwood sacked over the weekend I wanted to make a case for the man I want to see at Aston Villa. I believe that the best man to take over at Aston Villa is former Everton and United manager David Moyes and here is my reasoning. Too often Villa have brought in managers with too little Premier League experience, Alex McLeish did manage Birmingham City in the Premier League, but in the process it did lead to Birmingham being relegated twice! Paul Lambert only really had one season of Premier League experience with Norwich before taking over at Villa. And Sherwood, even less than that. Those managers may have had decent records for their previous clubs but that record did little to help Aston Villa avoid relegation battles. So I think it’s time to bring in a manager who has been managing in the top flight for a number of years.

Moyes managed Everton between 2002 to 2013, in that time Everton frequently finished in the top half of the League table with often a limited budget. Everton’s best finish was fourth. But in more modern times, even when Aston Villa had their best seasons under Martin O’Neil it was Moyes’s Everton that would beat Villa out to 5th spot.

Experience is what we need at Aston Villa right now, we need a manager that can stable the boat at the club. Play a consistent formation and get the team playing as a collective rather than a bunch of individuals, which is what happened under Sherwood. Moyes may not be doing too well at Real Sociedad right now, but I will not make judgements based on his performance in the Spanish League. The Premier League is completely different and as thing stand, there is no other manager with as much experience as Moyes.

When Martin O’Neil was sacked at Villa, it was Moyes that was the club were after and this time around  I do think that we have a chance of getting Moyes. His Everton side were sometimes slow starters to the League, but he always got the team to finish well in the League. That’s what we need at the club this season. And even during his time at Manchester United, I do believe that he has gained valuable experience during his time and can transform that into success. Moyes need’s to prove to England that he is still a good manager, and Villa need to prove that they are a decent club. I think it’s the perfect appointment.