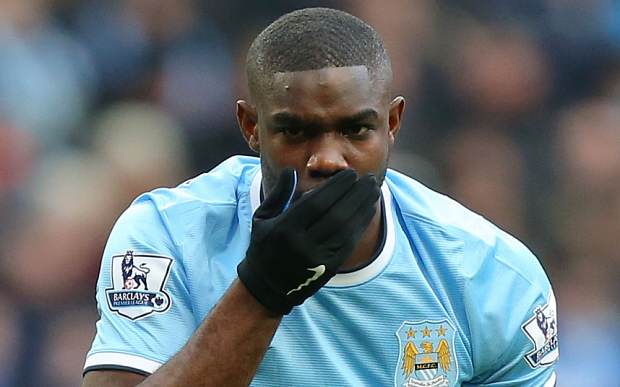 Micah Richards has signed for Aston Villa on a free-transfer and will be earning a reported £65,000 a week for the next 4 years. He will be joining Aston Villa on July 1st after his contract expires with Man. City. This also marks the first signing of Tim Sherwood (Sinclair was technically a Lambert signing) and the beginning of Sherwood’s reign and mark on the Aston Villa team.

But what really strikes me is his wage packed, £65,000 a week is a lot of money and a time period that many fans thought were over. It wasn’t so long ago that big wage earners were put into exile by Lambert in order to fix the financial situation at the club and to boost morale. Now it seems as though we are taking a u-turn with Sherwood in charge and willing to pay large wage fees. On the other hand, this was a free transfer so perhaps Villa are saving money but now paying a transfer fee? Based on my calculations, Richards will cost the club roughly £9 million – £13 million. Or is this a new era for Aston Villa? Maybe the new potential owner is willing to invest more money into the club or is the new TV deal allowing Premier clubs to the offer higher wage packages.

But nonetheless, Richards is a very good signing and is most likely one of our biggest (and well known) signing over the last few years. Richards may have not played too much football the last few years but I still believe that the will make a solid impact on the side and I am excited that he has joined the club. The Richards signing still doesn’t give us a clear representation on the type of players that Sherwood is looking for, but the picture is becoming clearer.

Here is a video of some of his best highlights: