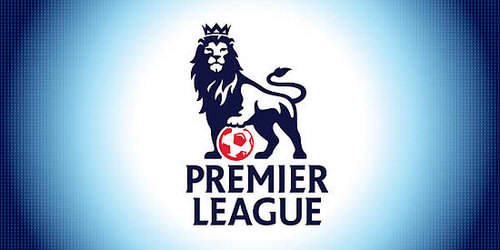 The Premier League fixtures for next season have been released yesterday and I’m just going to go over some of the key dates for Aston Villa. The first thing that I noticed immediately is that we don’t have any back-to-back difficult games against the top 4 sides. This is really good because it could mean that Aston Villa could potentially avoid having some poor runs, the kind of runs that we had experienced last season and some of the seasons before. Morale might be easier to keep, knowing that the next game will be a little easier for Aston Villa.

The start of the season is well balanced, our first game is against one of the newly promoted sides and it could be a place where Aston Villa could pick up some good points. Apart from the game against Manchester United, Aston Villa should definitely pick up some vital points and give us a good start to the Premier League campaign.

Again we have some very decent fixtures during the tough festive season. Historically we have often had to face Arsenal or Chelsea during this time period, they were tough games but they have always been good games as well. This year round, we have winnable games across the board, West Ham and Southampton would most likely be the most difficult out of these but you never know what kind of form these teams could pick up to the build up of the season.

A difficult end of the season match against Arsenal. Hopefully Villa won’t be dragged into another relegation battle so it might not be as an important fixture. Other than that Watford and Newcastle are again winnable games.

Overall it is a good schedule where Aston Villa could pick up some vital points. It might be a little upsetting that Villa’s first and last game of the season aren’t at Villa Park but I think that is a small price to play for a very favourable League Fixture list this season.