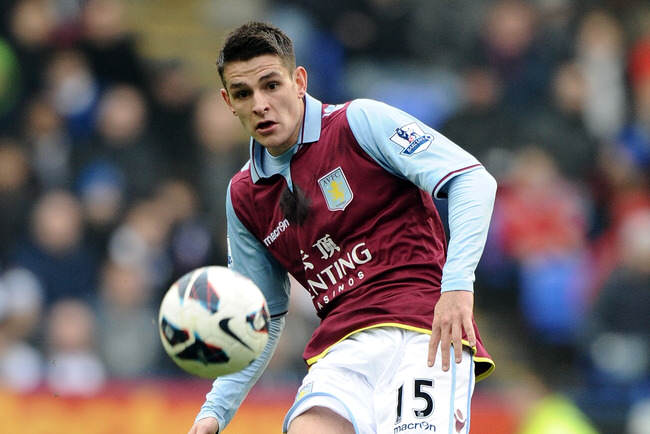 In the wake of Benteke’s transfer request, Lambert is keen to tie down his other important players so once Aston Villa return from their training camp in Germany, which is next week. Westwood and Clark are both set to agree new contracts. Lowton will also enter contract negotiations.

Westwood is close to sign a new 4-year deal after an impressive debut in the Premier League. Westwood arrived from Crewe for just above £750,000. It’s also rumoured that Roy Hodgson has been watching the young midfielder, and if Westwood continues his fine performances in the Premier League, he may earn a call up throughout the season.

Defender Ciaran Clark only has 12 months left on his contract and is set to commit. There are no reports about the length of the contract.