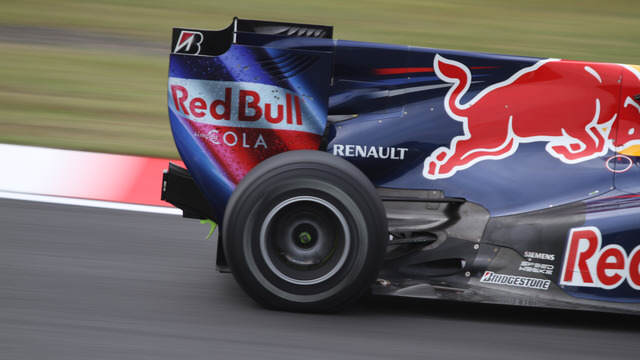 Rumours have been escalating about a potential change of owner at Villa Park. Energy drink giants Red Bull have admitted that they are considering buying a Premier League club. Names such as Newcastle and Everton have been thrown around, but it’s Aston Villa that have now been added to the list. Former Villa boss Gerard Houllier is head of global soccer for Red Bull and he has a say in any future purchases from Red Bull.

Randy Lerner has been received lots of stick in regards to his owner ship of Aston Villa and the lack of investment over the years. This would surely change under Red Bull, the company owns over 15 different sports teams including a very successful Formula 1 team and football teams in America, Austria and Ghana.

However, when Red Bull bought FC Salzburg in 2005, the team has lost it’s history and has become a new club with no history. The team has undergone massive management changes, and staff changes but to this day, fans are unhappy.

Would fans accept this? Is it worth changing ‘Red Bull Aston Villa’s’ History for a possible brighter future? Aston Villa would definitely receive that much needed cash injection but it does come with a cost. You are selling your self to a drink-company. The stadium name would change, a long with the clubs colours and badge. But I’m certain it will result in success. If Red Bull spent the time to develop their football team, I reckon it has the potential to be as successful as their Formula 1 team.