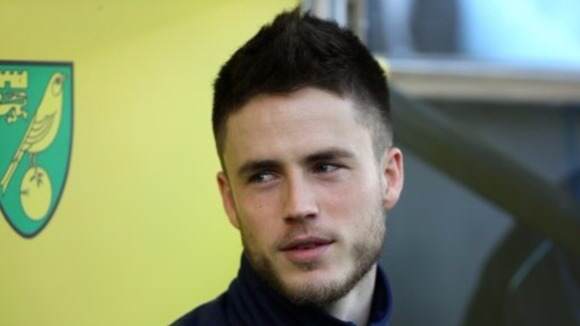 Bunn made 31 appearances for Norwich since arriving at the club in 2012 and will most likely be an understudy to Brad Guzan who may end up keeping his starting spot at Aston Villa.

“Aston Villa is a huge football club and this was too good an opportunity to miss out on.

“I’m looking forward to getting to know my new team-mates over in Portugal at our pre-season training camp and I can’t wait to get started.

“I’m delighted to find myself working with Tony Parks again, as he was the goalkeeping coach at Norwich City so he knows me really well.” – Mark Bunn

Going by Bunn’s quotes, it seems as though Bunn was brought after recommendation of our new goal keeper coach Tony Parks. This could also be a quick reaction by Aston Villa as they had zero first team keepers traveling to Portugal on Villa’s pre-season tour.

Bunn is a good and a cheap solution, I don’t think he will be our number 1 keeper but he will be a decent second keeper who will most likely start and play in Aston Villa’s League Cup and FA Cup games.