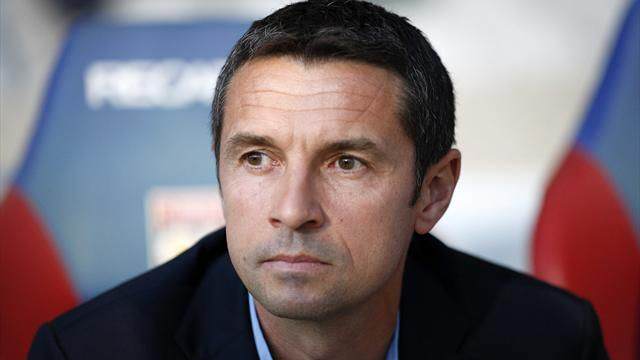 It seems as though there are some kind of daily updates regarding Remi Garde. It seems quite clear that he is Villa’s number 1 choice, but a few obstacles have arisen the past few days. It’s been being reported that Garde’s close friends have said that he is keen on a challenge in England, but will only become Villa’s manager if he can bring the coaching staff of his choice. More specifically, that includes fitness coach Robert Duvene and and Gerard Baticle. However, both Metz and Lyon are recluctant to lose their staff members. Duvene has previously worked at Aston Villa under Houllier.

But even if Villa are struggling to bring in his support staff, it seems as though Villa does not want to hire any additional staff, especially fitness since Villa has already brought in a host of new staff over the summer. Tom Fox is happy with the work that the new fitness coach, Shad Forsythe has done at Villa so far. He too was brought in from Arsenal.

“He’s been waiting for the right opportunity and if he can bring along the right support, Villa would be a club that appeals to him.

He has always impressed in interviews in the past” – Outside source

Villa are also considering other candidates, but Garde remains Villa’s number 1 priority and continue to focus their effort on Garde.