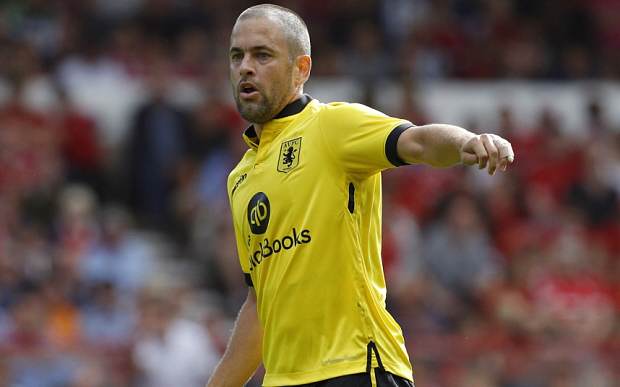 Midfielder Joe Cole has reportedly talked to Tim Sherwood over a possible loan move to a Championship club as he currently has been limited to a short appearance in the Capital One Cup game against Notts County in August. Cole hasn’t started a game since February but is currently fit and a raring to play football. It’s understood that Sherwood is sympathetic of the midfielder and will allow Cole to move on loan should a Championship club acquire about his services.

Cole is in his final year of his two year deal and it looks unlikely that it will be extended at the end of the season. Reportedly he is earning £20,000 a week. The likes of Charles N’Zogbia, Senderos, and Richardson are also reportedly up for sale and will be allowed to go out on loan should a Championship club fancy them.

“If someone wants to take one of these players who are not going to play on a regular basis then I would have to decide whether it would be right for the club to let them go.” – Tim Sherwood

I do feel for Cole, he moved to Villa, took a wage cut in order to play some first team football and it really hasn’t happened. Which is strange since Cole has often made some kind of impact when playing. He scored against Burnley and made the team tick on more than one occassion. Not to mention he also marked an assist during the game against Notts County. I think that Cole might have a few more years of football left but if it’s not going to be at Aston Villa, a loan move would do Cole a world of good.