Browse: Home » Charles N’Zogbia Set to Miss The Remainder of the Season

Charles N’Zogbia Set to Miss The Remainder of the Season 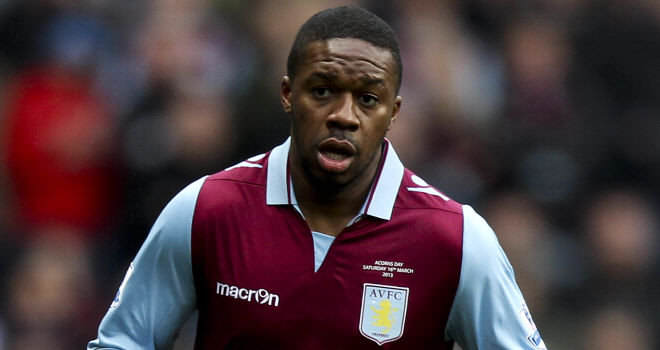 Aston Villa midfielder Charles N’Zogbia is unlikely to return this season following an Achilles injury sustained during the summer. The reason for the injury is still unknown but Paul Lambert has admitted it looks very unlikely that N’Zogbia will return from injury before the end of the campaign.

“It will be a big ask for Charles to come back this season because he’s not had many games at all and that Achilles heel, as everybody knows, is a major issue.”

N’Zogbia would’ve helped Aston Villa in the creative aspect during the last 10 games of the season. Last season N’Zogbia scored 4 goals in 26 appearances including the winner against West Ham last year. He could’ve played in that much needed attacking midfield role. Still I hope that N’Zogbia can overcome his injury before the start of the season and make it back into Paul Lambert starting 11. Many fans are still unsure whether or not N’Zogbia has been thrown into the ‘bomb squad’ and we won’t know until the summer.