Browse: Home » Agbonlahor To Be Made Available for Sale

Agbonlahor To Be Made Available for Sale 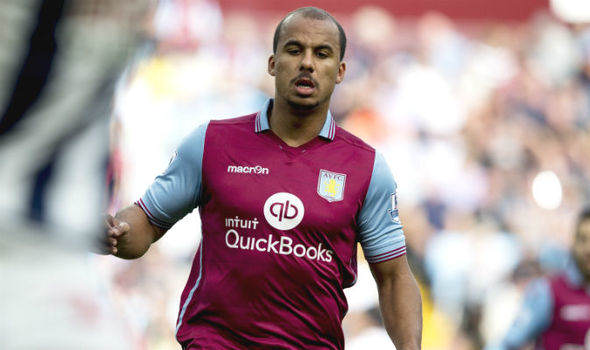 A new forward will be made a priority in January, if Aston Villa are still in touching distance of survival. But it appears as though Garde will look to sell some of his lesser desired forward, which currently include Agbonlahor and Kozak. What is interesting is the same fitness coach, Robert Duvere is unimpressed with Agbonlahor, as was the case when Duvere was last here at Villa Park under Houllier. Back then Agbonlahor did express that he would contemplate leaving the club, and back then there would surely be suitors. But now? That seems highly unlikely. Regardless if Villa want to see Agbonlahor, I don’t believe that he will be easy to sell. He is now 29 years of age, and is most likely the clubs highest earner.

Nonetheless, is selling Agbonlahor a good idea? He is our Premier League top scorer, but hasn’t scored in months. Some fans have said that he does offer more than Gestede, which is true in some sense, since Agbonlahor has provided more assists than Gestede.