Browse: Home » Rudy Gestede, Berbatov and Adebayor all ‘In Talks’ With Villa

Rudy Gestede, Berbatov and Adebayor all ‘In Talks’ With Villa 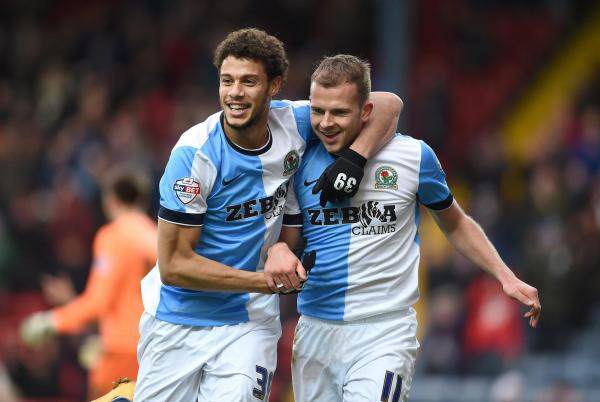 The latest striker to be linked with a move is Blackburn’s Rudy Gestede. It’s being reported that Blackburn have accepted a £6 million bid for the tall Mali forward. But what doesn’t make sense is that different tabloids have also claimed that Adebayor and Berbatov are also in talks to sign with Aston Villa. On top of that, French midfielder Veretout is also poised to sign with Villa. Out of all these links Veretout makes the most sense since we are need of a replacement for Delph. But three forwards? Something doesn’t add up.

It’s been clear from day 1 that Tim Sherwood does want to bring in Adebayor to Aston Villa. Adebayor has been seen at Bodymoor Heath earlier in the week with Villa and Tottenham agreeing a loan deal for the forward. If that is the case then I don’t understand the need of bringing in Gestede and Berbatov as well. Libor Kozak showed us on Tuesday that he is more than capable of leading the attacking line after scoring a brace. While Robinson also displayed his talent by providing an assist and scoring a goal prior to the Wolves game.

Out of those linked, Gestede makes the most sense. A fee of £6-7 million has been agreed with Blackburn, and at the age of 26, Gestede looks as the player that could play a role for Aston Villa in the long-term. Gestede has scored 32 goals in 60 appearances for Blackburn since joining from Cardiff. On the other hand Adebayor does have Premier League experience and can play under Sherwood’s tactics. Perhaps things will be made more clear throughout the weekend, but as things stand I strongly believe that Aston Villa don’t need 7 forwards at the club. Surely two of these rumours are false, can Aston Villa afford the wages for the trio?