Browse: Home » Pre-Season Round Up; Game 3

Pre-Season Round Up; Game 3 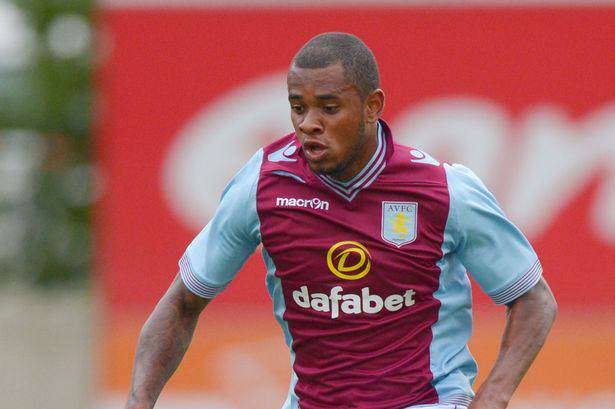 Yesterday was the final game in Aston Villa’s training camp in Germany. Paul Lambert’s man faced German side Bochum in which they were held to another 1-1 draw. On the bright side the team is still undefeated. It was new signing Helenius who again scored for Aston Villa, playing in the second half it didn’t take him long to score his second goal for the club. Helenius scored with a close range header, the cross was supplied by another new signing, Bacuna. However towards the end of the game, Japanese Tasaka scored past Steer and made it 1-1.

Albrighton and Bacuna also had chances to score yet were denied by keeper Luthe. It was Bacuna who had his most lively performance, creating a lot of opportunities. Additionally Baker had been one of more commanding defenders throughout the season-preseason tour. However, I can’t say I’ve been too impressed with new keeper Steer, conceding all the goals throughout the friendlies. I am a fan of Siegrist and I’m very disappointed he isn’t given a chance.

Overall, this season tour was more about fitness; we fans should not get worried about the results quite yet. We have a domestic friendly against Wycombe and I believe that would be a better indication of our teams quality.