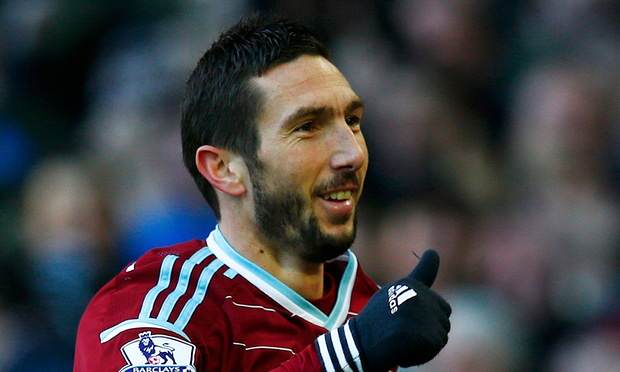 Last night there were a range of different transfer speculation. The majority of these headlines were published by ‘Get football news France’. Whilst with tabloid we should be careful with rumours, this website actually reported all of Villa’s transfer news correctly over the summer, those involving French players anyway.

The first player linked is Wahbi Khazri who is a striker from Bordeaux. According to reports, Villa have now made contact with Bordeaux about possibly singing Khazri. Villa will include a relegation release clause to all new recruits in January in order to make the deal more attractive. Stoke and Newcastle are also interested in Khazri. Khazri is a left-midfielder who can also play in attack, so far this season he has scored 5 goals and 6 assists, making him one of the most inform players in League 1. It appears he plays a similar role as Sinclair does for Villa.

Next up is Steve Mandanda the Marseille goalkeeper. According to ‘Get football news France’, Villa have made a concrete £3 million offer for Mandana last night. The reason why Mandana would go for so cheap is because his contract expires in 6 months, with Aston Villa willing to include a relegation clause. It’s unsure whether or not Mandanda will take the move, it’s believed he is considering it. With Marseille going to respect his decision and will accept the bid, should Mandana be keen on moving to England.

This seems like a less concrete story, but Monaco defensive midfielder Jeremy Toulalan. Apparently he is high on Garde’s wish list and the club is considering making a move for Toulalan. It’s believed that Monaco would accept a bid of roughly £5 million and let Toulalan leave but Atletico Madrid are also interested. For some, this would be the best player for Villa, since we need a defensive midfielder since Sanchez, Westwood and Gana have all been alright. Toulalan is very experienced and was one of the best defensive midfielders a few years back.

The last transfer story involved a Villa contact over free agent Morgan Amalfitano. Amalfitano has been a free agent since his fall out at West Ham. Lyon are also said to be interested but Get football news France is not sure whether or not he has yet accepted Villa’s contract offer. Amalfitano has played previously for West Brom and West Ham, playing a combined 60 games scoring 7 goals.