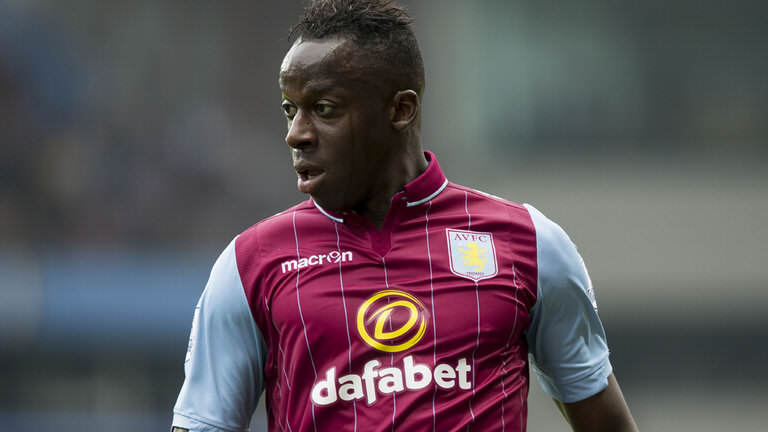 Aly Cissokho’s brother confirmed yesterday that Cissokho will be returning to Aston Villa in January as Aston Villa look to terminate Cissokho’s loan deal early. Cissokho moved to Porto on loan in August and hasn’t gotten too much playing time. In fact, the verdict from the majority of Porto fans seems to suggest that he hasn’t been playing too well.

But would signing Cissokho be better than Ashley Cole? I’d say so. Remi Garde knows all about Cissokho having worked with him at Lyon, and Cissokho wasn’t all that bad when he played for Villa. He was defensively strong, but weak when attacking. Nonetheless with Amavi out injured, and Richardson blowing his chance of impressing Garde. Having Bacuna in left-back is not a good long-term solution, especially with relegation around the corner.

Of course, none of this is entirely official but I still think that there is some substance to this rumour and hopefully Villa will be able to bring in a new left-back in January. Even if it is one that used to wear Claret and Blue.