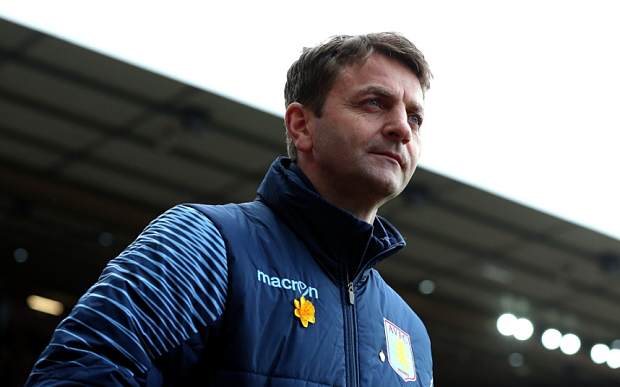 It’s been 10 games into Sherwood’s tenure and there have been positives and negatives. Win’s against West Brom (League and FA Cup), Tottenham, Sunderland and Leicester has seen Aston Villa climb to 15th in the League table and into the FA Cup Semi-final. Despite disappointing defeats to Newcastle, Swansea and a draw to QPR, Sherwood’s win ratio (all competitions) sits at roughly 44%. In the League it’s 37.5%. That’s vastly better than Lambert’s record at Aston Villa which now officially lays at 29.57%.

Aston Villa are finding the net regularly, with 16 goals in their last 10 games. To put that into perspective, that’s the same number of goals Villa fans have watched from August to mid-February under Lambert. That’s a sensational improvement. On top of that, the likes of Benteke, Delph, Cleverly, Agbonlahor and Bacuna are playing even better under Sherwood. And Grealish has finally gotten his first start in the Premier League for Aston Villa.

What I really appreciate about Sherwood is his passion for the club, his celebrations on the touchline, his temper and ability to man-manage the squad. It’s as though Sherwood is also starting in the starting 11. His press conference’s are positive and much more interesting to listen too than it was under Lambert. Considering the context and the position the club were in before Sherwood arrived, there’s been a monumental difference in the way our team plays, and bringing back the passion for the fans.

I’m still a little unsure with Sherwood’s tactics, including starting 11’s. The absence of Gil is a mystery, players not being dropped despite a poor performance (Richardson?) in the previous game. But who am I to question Sherwood’s methods. It’s working and if he can keep us up, and build on our squad in the summer, Sherwood could become a manager to remember for the Villa fans. Someone who can bring back European football, or maybe even silverware. The last manager to really make a massive impact was Martin O’Neil, but that more than 4 years ago now.